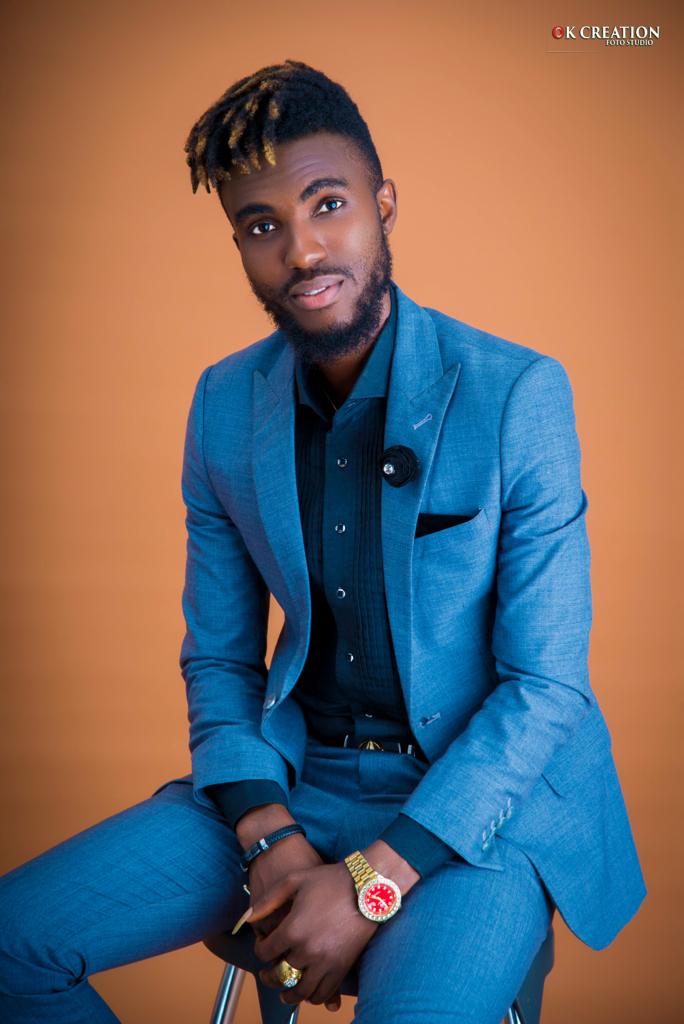 Slimdaddy was born to a Nigerian father and a Ghanian mother but raised and schooled in Nigeria. He graduated with a degree in Accountancy from Delta State Polytechnic Ogwashi-Uku, Delta State in 2011/2012 Academic Session.
Slimdaddy had a knack for Hosting Events (MC), Disk Jockey (DJ) and Stand Up Comedy as a secondary sources of income to assisting himself while schooling.
he served as a member of the National Youth Service Corps (NYSC) opting to teach accounting and commerce at Mbakor Community Secondary School Wannune, J.S Tarka Local Government Area, Benue State.

CAREER
Slimdaddy began his career in world broadcasting in 2012 same year he graduated before his National Youth Service Programme. He started out as a radio presenter with crown89.9fm Effurun. He found out that radio is fascinating and a mystery of expressing oneself in every way possible was so astounding to him. He was assigned to do the Weekend Mid Day Extravaganza and Drive Time Show working from 11am to 7pm on-air alone on Saturdays and Saturdays and often cover shifts during the week for staffs on leaves.

Later on, he was called up for Youth Service at Benue State where he was most instrumental as the major anchor for programs at the Orientation Broadcasting Service (OBS) while he camped at the orientation camp. Slimdaddy won the best comedian category during talent hunt making him the host for Miss and Master NYSC, Miss Hot Legs, Mr. Macho, Burn Fire Night for 2012 Batch C corps Members. Slimdaddy led his Platoon (PLATOON 3) cooking team to win the cooking competition for Batch C after preparing 29 local and continental dishes (Ukodo, Owho and Starch, IIibo-Otor, Amiedi, Ghana Egusi Soup) being the only soups the rest platoons could not make.

Slimdaddy made a come back to radio after his Youth Service programme training the final year Mass Communication students on new media broadcast and the use of social media as tool for content generation and promotion of imaging at Dspg Radio the Delta State Polytechnic Ogwashi-Uku Radio station.

On February 1, 2016 Slimdaddy resumed work with Kpoko100.5FM Effurun, as the pioneer host of the evening drive time show #Wakatins. Saddled with the responsibility of:
*Announcing musical selections, commercials, and station breaks and accept requests from audience.
*Research, prepare, and deliver music and pop-culture news and condense announcements to material that will convey information within time slots.
*Confer with producers and assistants to select program content based on audience tastes, program content based on audience tastes, program specialties and public requests.
*Interview guest after studying background information and preparing questions that result in engaging content.
*Increase the radio station audience by 40% during the evening drive time show.

Presently, Slimdaddy is the present rave of Enugu air ways in as he is able to keep his listeners glue to their radio set listening to his Afternoon Drive Time Show #NaijaWetinDey, on Correct102.9FM with strong pidgin fresh from Warri, Niger Delta part of Nigeria where he worked lately. 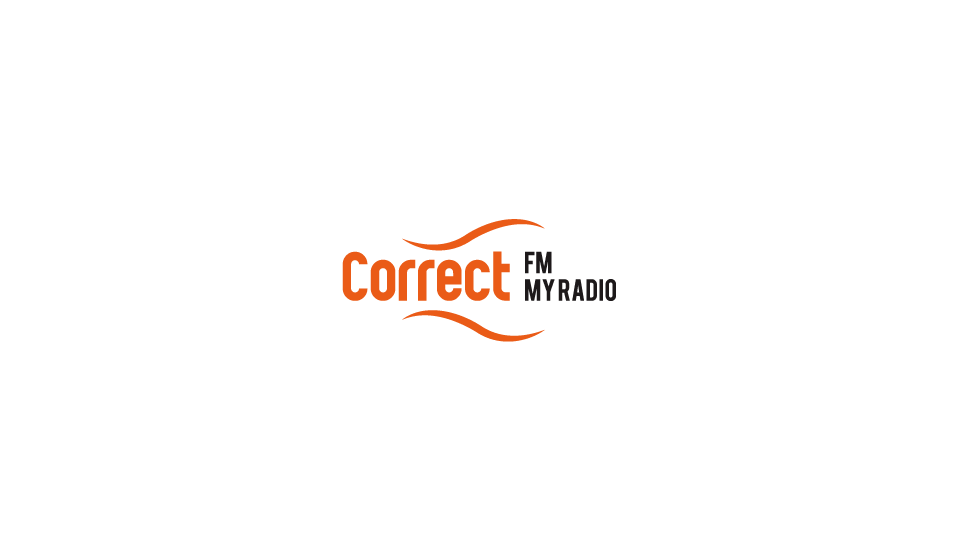